We would love to make
Awesome Games

We are an independent game studio developing for Steam. 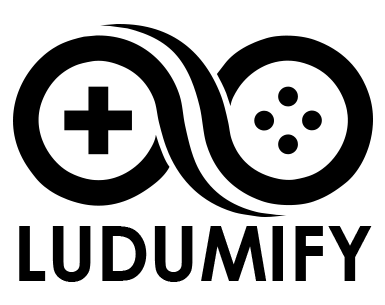 Our goal is deliver rich and polished experiences that our fanbase can enjoy and immerse themselve into. 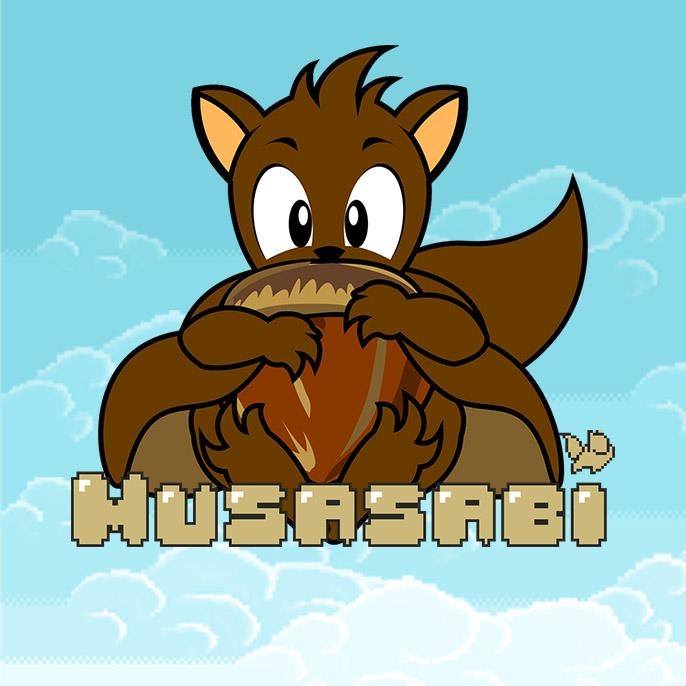 Musasabi is a platform game where Risu the Musasabi flying squirrel must track and collect the missing gems of the gnomes in order to defeat the evil Akuyaku. Read More

Musasabi is a platform game where Risu the Musasabi flying squirrel must track and collect the missing gems of the gnomes in order to defeat the evil Akuyaku.

musasabi is a platform, action, retro style video-game where Risu the Musasabi Flying squirrel hero can move either vertical and horizontaly even upside down, is not just a wall jump but literelly walk over the wall and can also glide when is in the air, he can shot accorns as bullets, is a fast-paced game very dinamic. 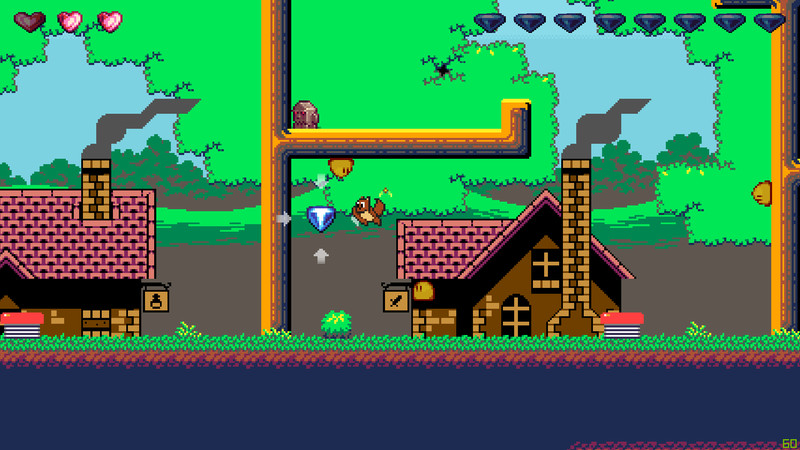 The immortal and evil Akuyaku has awakened he has disseminated the magic gems all over the kingdom because the magic gems reunited are his only weakness and he has released his evil power all over the world, creatures start appearing and the only way to stop him is tracking and collecting the magic gems, and defeat Akuyaku once and for all.

The forest's gnomes were the guardians of the magic gems, but now they can't reach all the corners where the gems are hidden.

Only Risu the Musasabi flying squirrel is brave a capable of getting back all the magic gems with the help of the gnomes' magic powers, to help them defeat Akuyaku and save the kingdom.

Risu can easily navigate his arboreal home at any orientation whether he is moving up, down or sideways. he can quickly change direction and even run headfirst down trees.

Risu never hesitates to leap into the void, luckily, he comes equipped with a built-in parachute turning him into a living breathing paper airplane, the rodent glide through the forest like a ghost.

Enemies constantly hunt him, but no matter what this squirrel will always have a scape plan, gliding is like a built-in life insurance policy, wingless predators need not apply.

If avoiding troubles is not enough he always can attack them back with acorns as bullets and special power-ups. 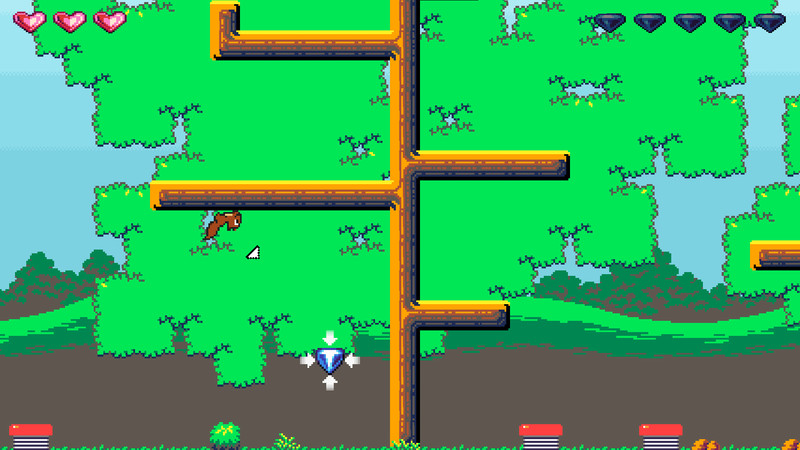 We would love to hear from you.

LEAVE US A MESSAGE